14 Weird Facts From Internet History You Might Not Know

Internet has become common for people now. The idea of ​​what the Internet would be like at one time has now reached the point where there is nothing without the Internet.

However, there are some surprising facts about the history of the internet that we use every day, which not many people know. Here, 14 facts about Internet history are mentioned, which are quite surprising.

Today, domain registration costs an average of one thousand to three thousand rupees. Its price may vary due to various reasons. Some important domains are even auctioned for millions of dollars. But the domain cannot be used for free.

As the Internet continues to expand, spam email is becoming more common. In order to be careful from spam emails, various alerts are also displayed daily. Many people are aware of this while some have no idea about it. But spam email is nothing new.

The first spam email was sent 44 years ago today. In 1978, a man named ‘Gary Thurk’ sent spam mail to ARPANET users saying that he would sell computers. However, at that time the said mail was not given the name of spam mail.

This word came only in 1993. In 1993, Usenet users mockingly named such mail as spamming. After this, this word came into use.

3. An old name for the Amazon

Amazon is a company that started as a bookstore. This is something that everyone knows. But few people know that Amazon had a different name at that time.

The old name of the company known today as Amazon was ‘Kadabra’. This name was inspired by the word ‘abracadabra’ used in magic.

The previous Abra was left behind and the name was kept as Kadabra. Later, Jeff Bezos changed the name of the company to Amazon on the advice of his lawyer.

When any person chooses the brand color of his company, he chooses the color only by keeping many things in mind. But when choosing the color of Facebook, Mark Zuckerberg chose blue because of his eye problems.

He has the problem of ‘color blind’. He cannot distinguish red and green colors well. That is why he made the color of Facebook blue.

‘Myspace’ was once a very famous social network. MySpace was a popular platform for millions of people.

But when the server was changed in 2016, all data before 2016 was lost. In this way, all other data including pictures, videos, songs of MySpace users were deleted.

Email addresses must not contain the ‘@’ symbol. However, the story of its beginning is different.

In the early days, the ‘@’ symbol was one of the least used symbols. So to increase its usage, ‘@’ was made mandatory in every email. In 1971, Ray Tomlinson was looking for a clue to distinguish between a user’s username and hostname in email IDs.

He chose this symbol because its use is less compared to other symbols and its use will also increase.

It worked as both an editor and a browser. However, the use of this browser was not so much.

Therefore, most of the people used to use browsers called Mosaic and Netscape, which were developed soon after this.

Captcha may be a word that many people don’t like. Many people may know about captcha, but very few know about its meaning.

Actually CAPTCHA or the full form of CAPTCHA is ‘Completely Automated Public Turing Test to Tell Computer and Human Apart’. Its meaning is completely attached to it.

Captcha is an automated public test used to determine whether humans and computers are two different things.

Google’s name was not ‘Google’ before. Its name has changed from Googol to Google.

The actual meaning of Googol is the largest number with 100 zeros. Sean Anderson, the founder of Google, was going to name Google as a platform where endless information is available.

But while registering the domain, he made a spelling mistake and typed Google. That’s why its name remained Google.

10. Wi-Fi is not an abbreviation of a word

Many people understand that Wi-Fi is short for ‘Wireless Fidelity’. In fact, it is not a short form of any word. The old name of Wi-Fi technology was IEEE 802.

After this name was difficult, to make it easy, this technology was given the name of Wi-Fi. The name Wi-Fi has remained because it matches the word Wi-Fi hi-fi and is easy to remember.

11. The first item sold on the Internet

The size of today’s e-commerce market in the world is billions of rupees. But everything starts small. E-commerce was also a small platform in the beginning.

In his book ‘The Dark Net: Inside the Digital Underworld’, James Bartlett mentioned that the first item sold on the Internet in the world was marijuana.

According to his book, although the marijuana deal was online, the sale was done physically. The first online business was in 1994 when Dan Cone sold music album CDs.

13. First member of the royal family to send an email: Queen Elizabeth II

Berners Lee received a lot of praise for developing URL. But he regretted that he had used two slash symbols after HTTP.

He realized much later that these slashes would have happened even if he had not used them. He felt that it was a waste of his time and paper. 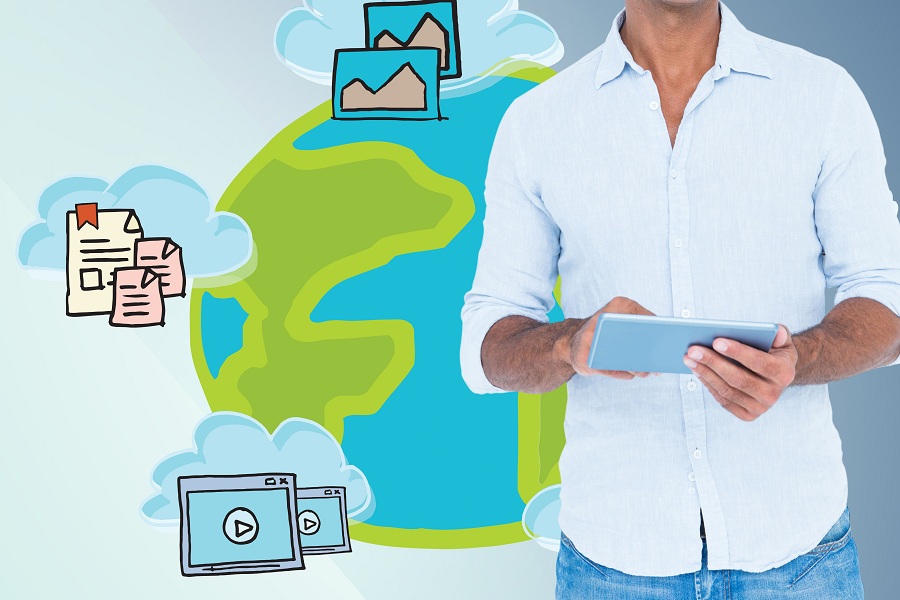